About Our Central Park Dentist Office 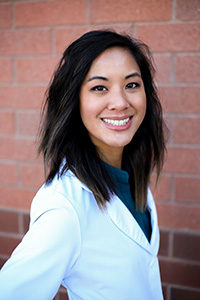 Dr. Angela Phan was born and raised in Moore, Oklahoma where she is the 4th of 5 kids. She graduated with her DDS from the University of Oklahoma College of Dentistry in Oklahoma City. She also received her Bachelors of Science in Microbiology from the University of Oklahoma in Norman, Oklahoma. She currently resides in Denver with her Goldendoodle, Melvin. In her spare time she loves to hike, ski, travel, eat, and binge Netflix. She is a huge OKC Thunder fan and Oklahoma Sooners fan. Since moving to Denver she has adopted the Broncos as her NFL team. 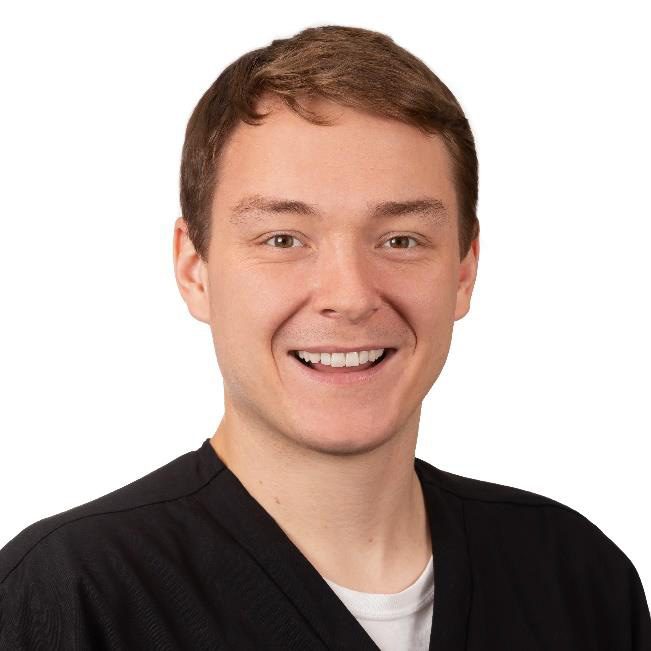 Dr. Brett was born and raised in Pittsburgh, PA, where completed his undergraduate education at the University of Pittsburgh. He subsequently obtained his Doctor of Dental Surgery (DDS) degree at Columbia University College of Dental Medicine in New York City. He then continued his education with a three-year residency program at the Ohio State University in Columbus, where he was granted a Certificate in Periodontics and Masters of Science, as well as received training and certification in IV conscious sedation for patients with dental anxiety.

After practicing for 3 years in Tulsa, Oklahoma, he and his wife, Anna, have chosen to make Denver their home. For fun, they enjoy live music, theater, movies and trying all types of food, as well as exploring the beauty of Colorado with their dog, Ellie. Dr. Brett is a Diplomate of the American Board of Periodontology and is currently a member of the American Dental Association and American Academy of Periodontology. He has had the opportunity to speak at numerous continuing education events and continues to be an active member of the dental community.